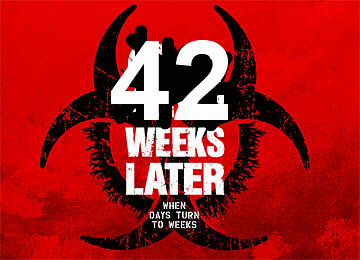 It’s now been roughly 42 weeks since I last wrote a blog entry, phew, time flies! I’ve been busy, one week became two weeks, a month, half a year and before long the tumbleweeds start drifting by.

I originally setup the blog back in ‘06 to blog about my ventures in the World Series of Poker. In a moment of temporary insanity, I decided to write my own blog engine as a fun project – reviving my previous homemade blog engine written in in VB, the horror. While it was a fun project initially, keeping it up to date, doing proper code formatting, file attachments, administration, etc., quickly became a major hassle. Writing blog posts was a tedious job, basically written as plaintext in Visual Studio and then copy/pasted into a textbox in an admin system. I’ve concluded that if I want to keep up blogging, I’d need a better system.

As a result, I’ve migrated my blog to SubText, including going through the formatting of all previous entries to ensure they keep the same format. I apologize for any RSS feed inconsistencies during the migration, it should be back to normal shortly. Running on SubText I could finally try out Windows Live Writer; Boy, do I regret not having tried that out earlier – after creating a couple of custom plugins for entering code and attaching files, writing posts is an absolute dream compared to before.