It’s good to be back. After all, it’s been about 4 months since I were here last, that’s simply too long time!

The flight went pretty well. On the long route, Frankfurt - Denver I sat in front a some american family. It was really obvious that they were american, the whole way they talked, acted and so forth, hard to explain, but they where soo stereotypical. Anyways, shortly after taking off, somebody sneezed nearby… “Bless you” the woman behind me almost screamed. Oh well, whatever. Five minutes later somebody else sneezed - bless you! Now, this started to get a bit awkward when somebody in business class, separated by a curtain from where we were sitting, sneezed. Bless you she screamed again, though it was absolutely certain that this guy could not hear her. Making a long story short, besides the few times she slept, everytime someone sneezed, no matter how far away they were, she simply HAD to bless that person.

When we were about to land in Denver, appx 10 feet above the ground, suddenly the plane thrusted upwards at maximum thrust, we had to do a goaround, apparently there’d been a major gust of wind, blowing us off the runway. As a result we got in about 20 minutes late, not really the best of timing since my Las Vegas flight departed just an hour and a half later. Ever since 9/11 the security checks have been insane in the US airports, and Denver is no exception. I had to wait 30 minutes in line for the customs inspection, fortunately this time there were no problems. After the customs check I had to get my bags from the conveyor belts before I could recheck them for my domestic United flight, again, taking about 30 minutes in line. Everything’s a caos since the airports aren’t equipped to these extra checkins that have taken place since 9/11. After being checked in, another 30 minutes of wait before arriving at the front of the security inspection line. At this point there were 10 minutes till my flight departed - not until it boarded, until it departed. Luckily the woman checking my boarding pass noticed and put me through to another line that was somewhat shorter, phew - at least so I thought. After being sprayed with air in some kind of drug sniffing machine the security guard said to another guard: “Give this one the full quarter pounder”. With 5 minutes to go I had to unpack my whole bag, letting him check my camera, cell phone, laptop and everything. I politely asked him how long it would take to get to my gate as my plane left in 2 minues - luckily he understood what I meant and made a quick inspection before letting me go. Running to the gate I arrived 5 minutes late, but fortunately the plane hadn’t left yet, I made it a minute or so before the gate closed. 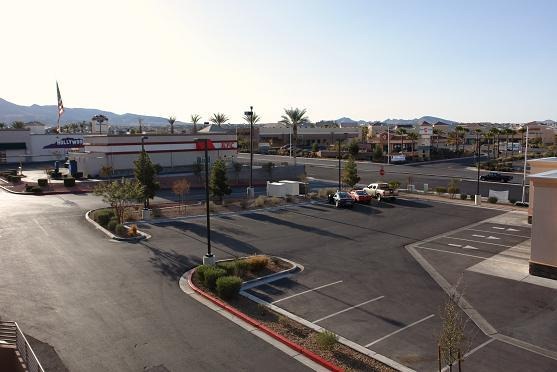 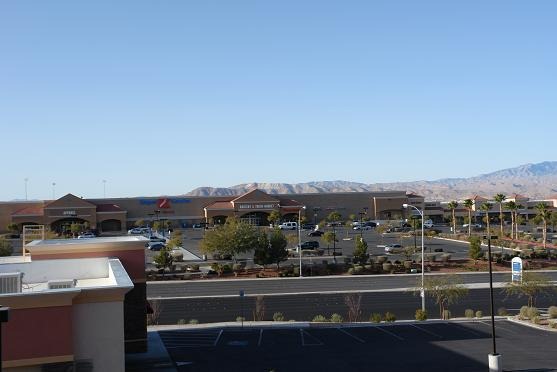 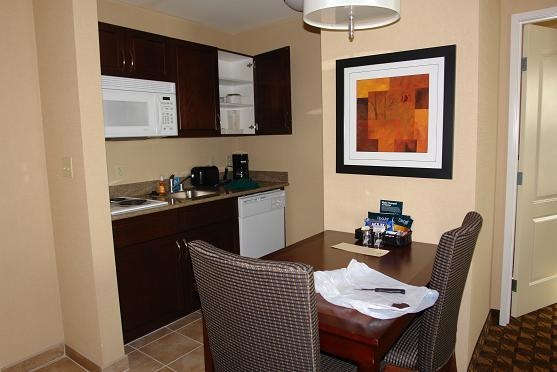 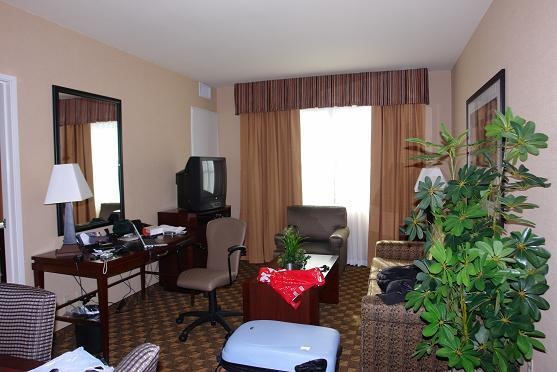 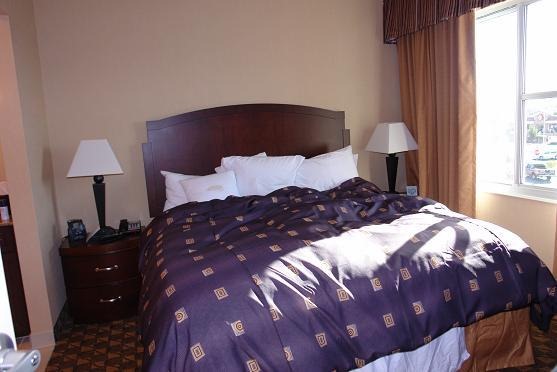 Originally I’d planned to take a hot tub bath before heading into town. I arrived at my hotel at around 8:30 PM. Before I realized it, I was sleeping at the couch, and at 10 PM I had to retire to bed, totally exhausted after the trip.