Having been at it for almost 11 years, I’ve been through a number of blog revamps through the time. And here we are, once again.

I first launched the blog back in 2002, though it was in Danish back then. In 2006 I decided to start over, removed all my Danish content and began blogging in English - at that time, I wrote my own blog engine in a couple of days on a couch in Henderson, Nevada, anxiously waiting to turn 21 so I could participate in the World Series of Poker.

Back in 2011 I chose to migrate all my content onto Subtext. What I failed to notice was that the project was pretty much dead, so it was a migration doomed to be still born. It did however allow me access to Windows Live Writer which served its purpose - it got me blogging again due to its simplicity in use. However, I quickly started to struggle with Subtext as templating was beyond difficult and I had to resort to ugly hacks to make it work the best I could. 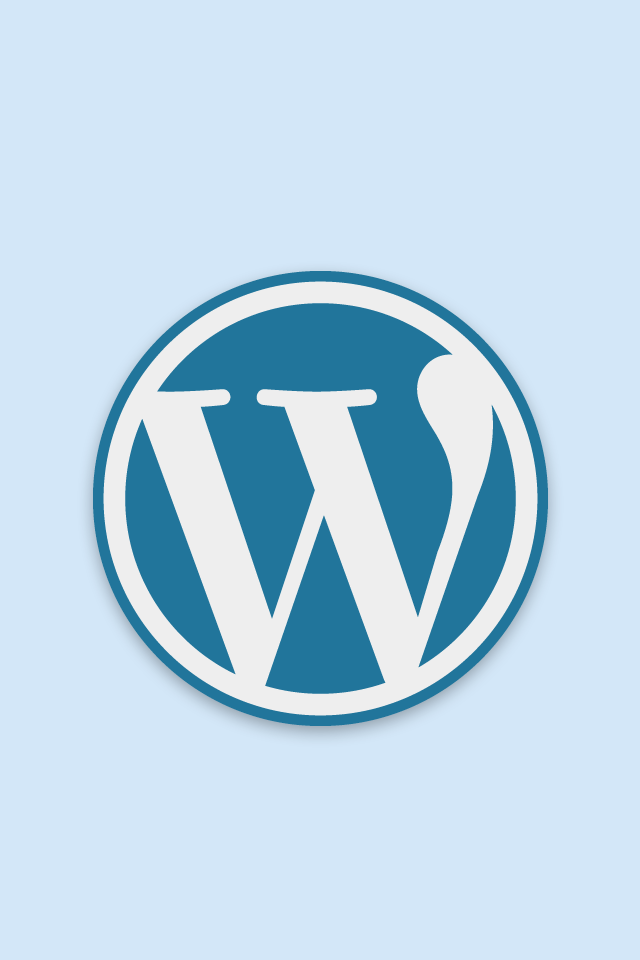 And so it was time for yet another revamp, this time, hopefully the last. Converting everything into Wordpress ought to be a simple task, if it wasn’t for the fact that I had almost 250 posts and 700 comments. Most of them stemming from my homebrewed system, later haphazardly migrated to Subtext, and now lying before Wordpress. I had to write a custom exporter to get most of my content from Subtext into the Wordpress WXR format. Dealing with attachments, encoding and comments was a major pain. Once I had everything into Wordpress, I had to go through each and every post and manually format the contents - having seven years of legacy left little to no structure, making it impossible to style.

At this point, all I needed to do was to find a good theme and I was up and running. Unfortunately I tend to be quite picky, so I couldn’t find anything I really liked. In the end, I ended up writing my own theme, which I’ve just published to Github. My main priority has been to create a very simplistic theme that worked great across devices, while allowing me to post easily readable code snippets. If you have any suggestions for improvements, I’d love to hear them!