After about 10 minutes I got called over the speaker, my seat was ready. Luckily I got a seat at Hostrups table, in fact I got the seat directly right of Hostrup. It was seat #1, yuck, the seats right next to the dealer sucks.

The game was really juicy, there were some really awful players at our table. Carl and I really lagged up the game, raising a lot. We also Mississippi straddled each time we could (explanation later on). No one could blame us for colluding, we really battled it out the two of us. At one point i loose around $300 in a pot. I can’t remember exactly what happened, but I semi-bluff reraise Carl all in on a board like xxJ with 77 (both X’s being lower than 7). He calls and shows QQ, takes down the pot. I rebuy for another $500.

At one point I get into a pot with an obviously non-experienced player sitting across me. He has around $400, I have about $1.000. I can’t really remember neither the hand nor the action, but that’s not the point of the story either. I bet on the flop, and he goes into the tank, clearly pondering of doing a reraise. He asks me how much I have left, I simply answer, “I’ve got you covered”. He insists on hearing how much I have, fair enough, “I have about a k” (k = $1.000). He then thinks a bit longer, and then he asks me how many bills I have. Seriously, that’s one retarded question, it does not friggin matter, I have him covered. So now I answer him in a bit more irritated way, “It does not matter, I have you covered!”. He continues to insist on knowing how many bills I have. I end up counting the bills and more or less yelling it at him. He then thinks for a bit longer and AGAIN he asks how many chips I have. I HAVE YOU COVERED; THAT IS ALL YOU NEED TO KNOW!”. He then goes on defending on why it matters to know how many bills I have. Oh my god I got upset with this guy. I have you fucking covered, would you please just act and shut the fuck up? He ends up folding, clearly irritated over being taught how the mechanics of the game. I don’t mind as I was on a pure bluff, I really considered showing my hand as that would’ve put him on an incredible steamer. I didn’t though as I feared it would’ve resulted in him leaving the game. 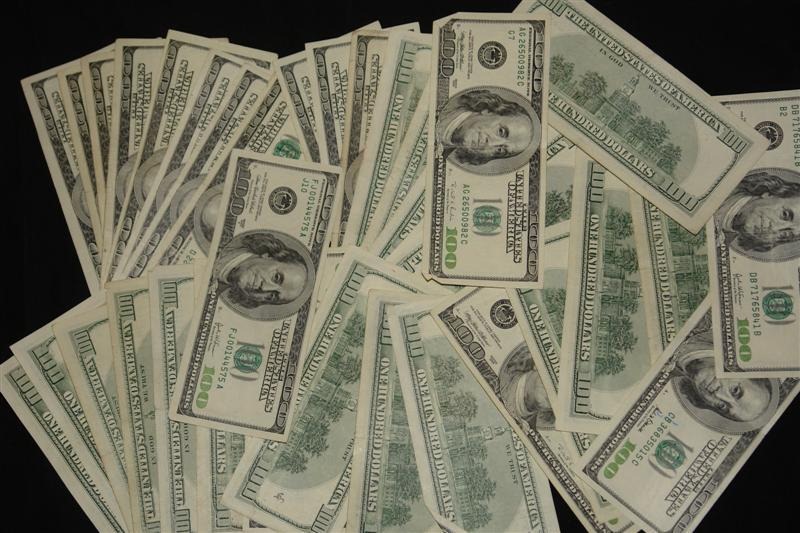 The session ends in me winning a brutal hand over Hostrup (sorry). I get KQo in the SB and bet out 35 (I were first due to a Mississippi straddle). Hostrup is the sole caller. Flop comes with a beautiful 9TJ, two of a suit. I bet out around $60 I think. Hostrup then raises to $200. Earlier on Hostrup has pushed me out of a lot of pots, including a very similar situation where he showed a flush draw. So I mutter, “You have the flush draw, eh?”. Make it $500! Hostrup thinks for a moment then pushes his stack in, I guess he had around $7-800, I instacall. He shows black queens for an overpair + open ended straight draw. The turn brings a 9 which pairs the board, yuck. At this point I already imagined the Q/9 on the river to fill up his boat. I was excited over the 4 that came along on the river. A $1500 pot is not that normal in a $2/5 game.

A Mississippi straddle is a weird straddle. It originated on the each coast and is usually only played there. It enables you to straddle when you’re on the button (you get 1st choice over an UTG straddle). It effectively improves your already good position as the SB is now first to act preflop (worsening their already terrible positions), and at the same time you double the stakes. So in a game were you have an edge, this is an absolute must-do. You improve your position and heighten the stakes, an even better opportunity to get the fishes money.