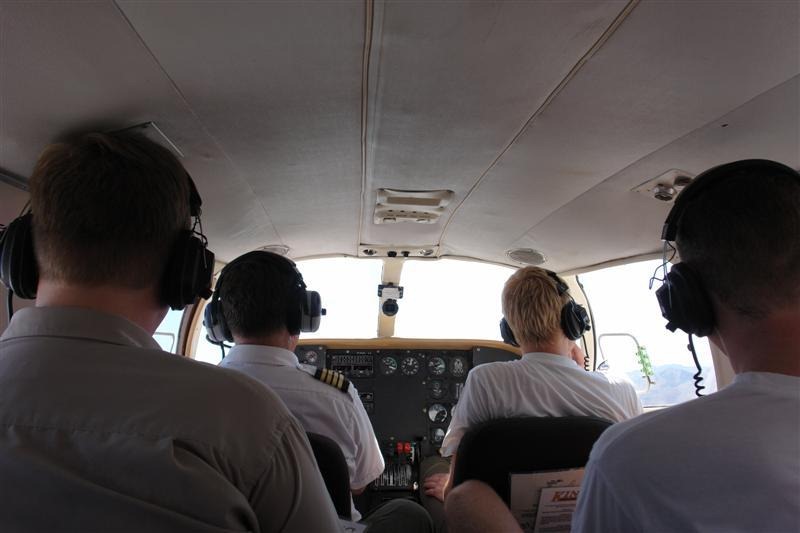 After we landed we got on a bus that drove us along the edge of the Grand Canyon into a supposedly native indian village. Like all american things, this was as fake as the average breast on a Las Vegas woman. I didn’t even wanna go see it, I mean, the indian building was the most modern building we’d seen all day, far surpassing the airport buildings. 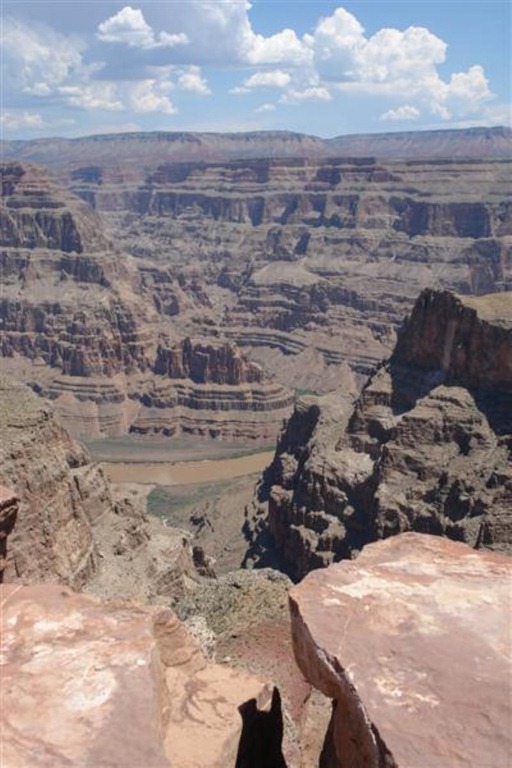 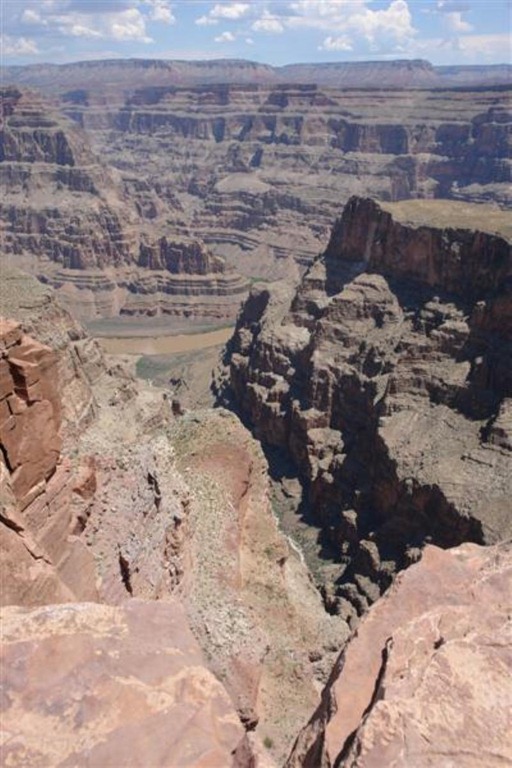 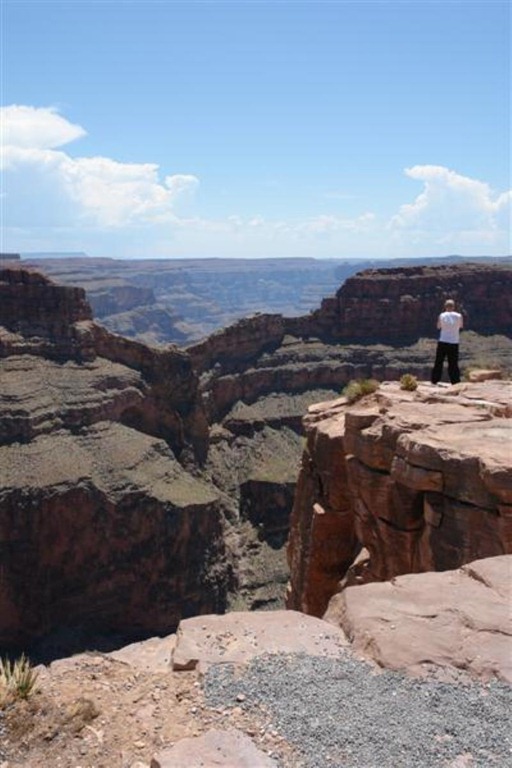 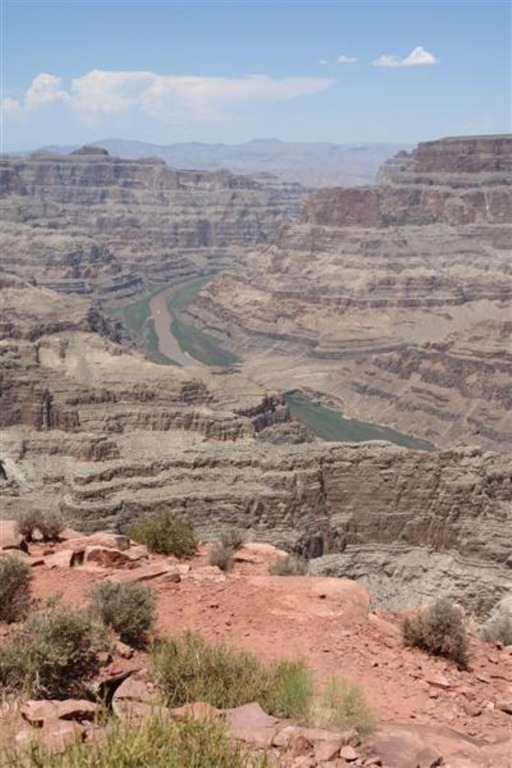 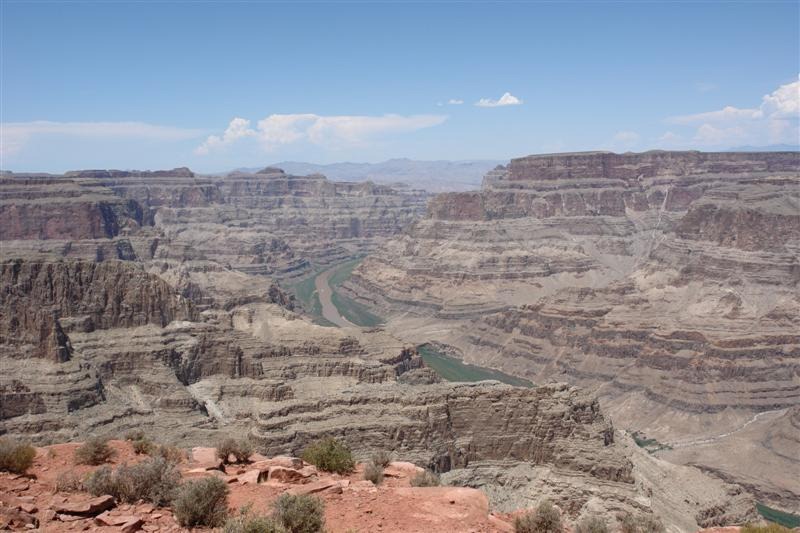 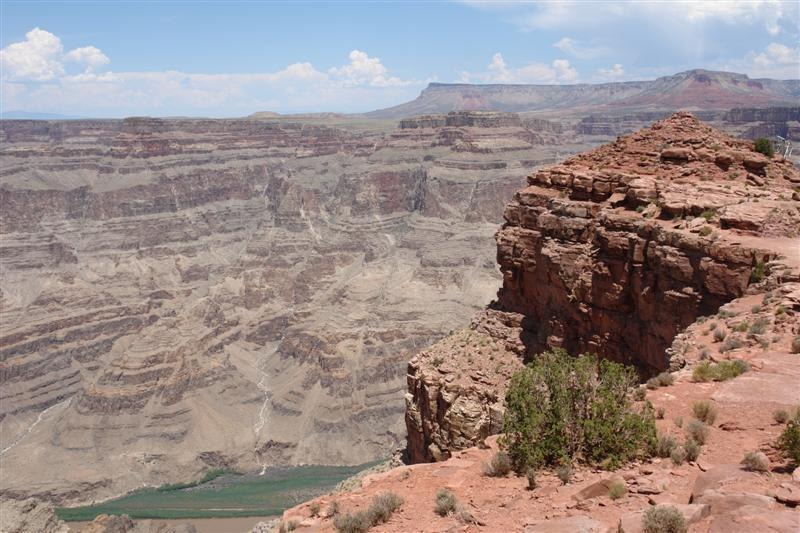 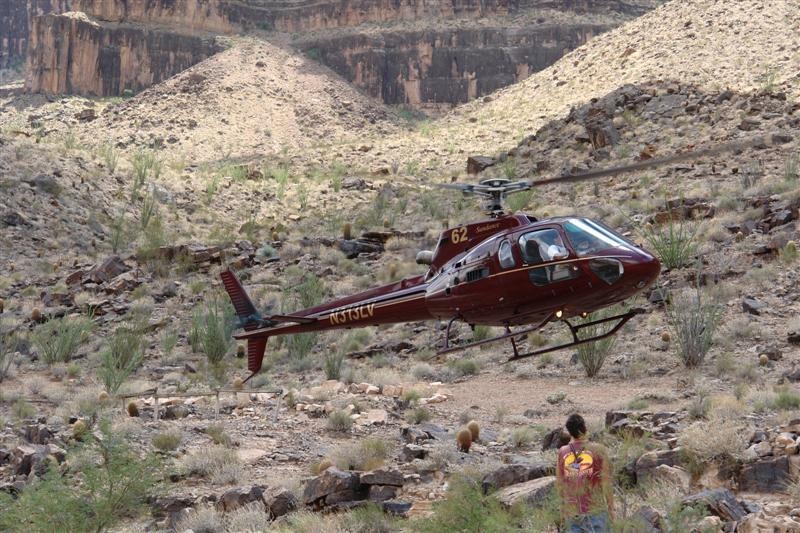 After taking the bus back to the indian airfield, we got into the helicopter that was awaiting us. This was my first time riding a helicopter, and all I can say is that my boyhood dream of becoming a helicopter pilot was enforced… Seriously, when (not if) I get rich, I’m gonna take that license, no matter what. 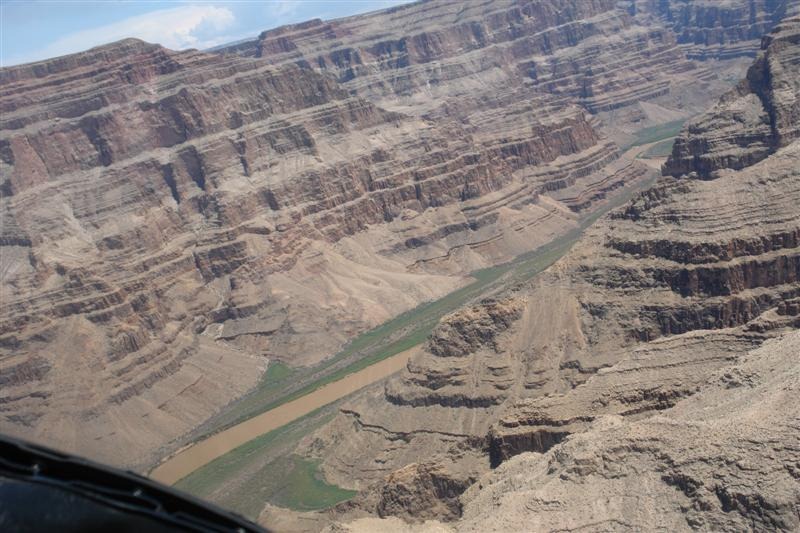 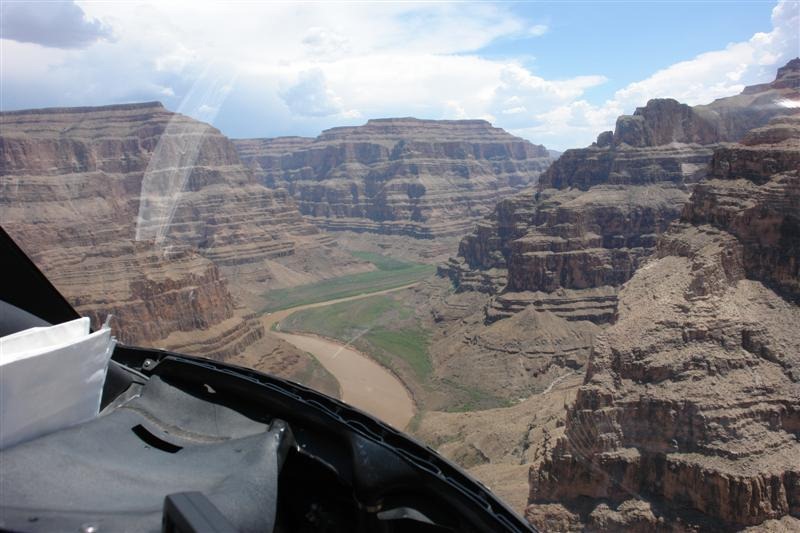 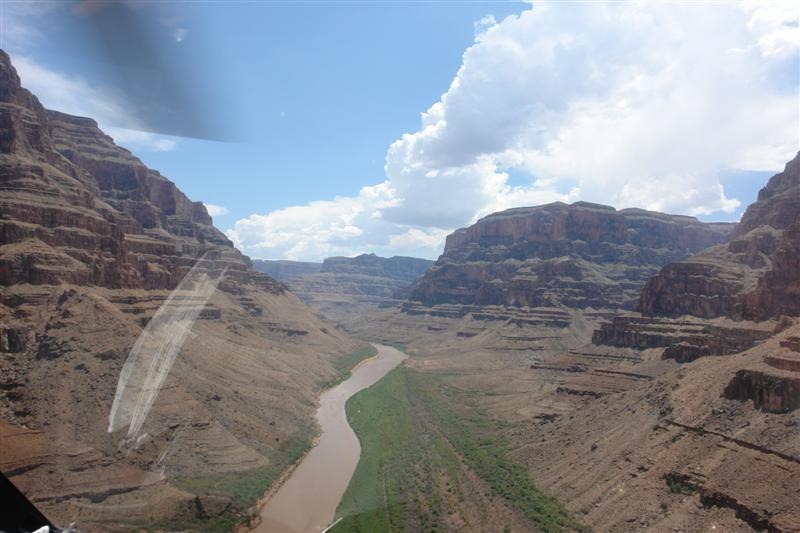 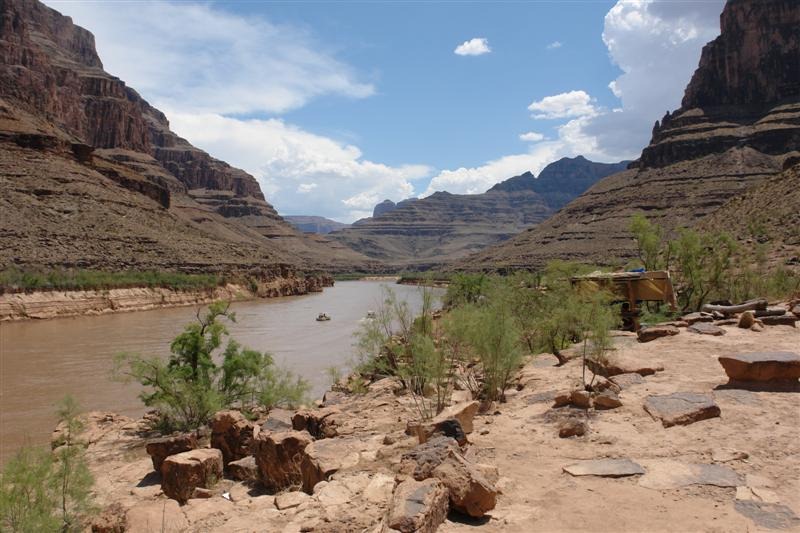 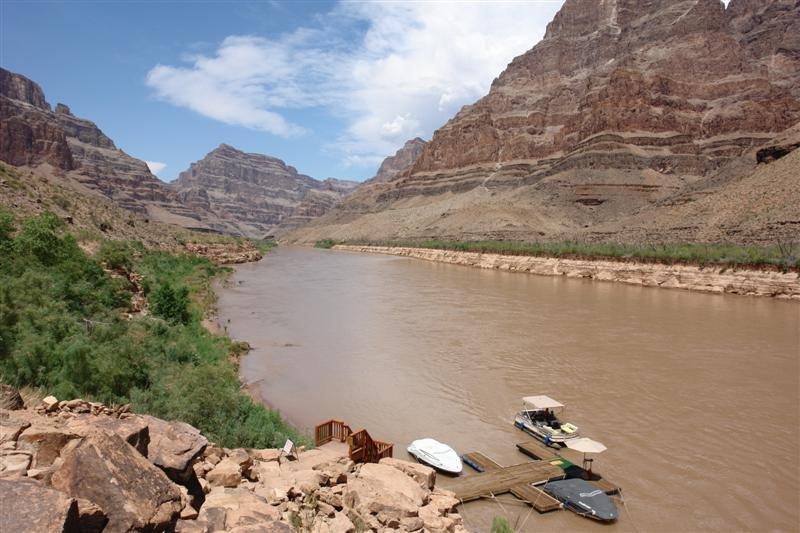 At the bottom of the canyon we got onto a pontoon boat that took us about a mile upriver. At that point the boat turned around and drifted slowly towards the camp again, while the guide told us about the history of the Grand Canyon. 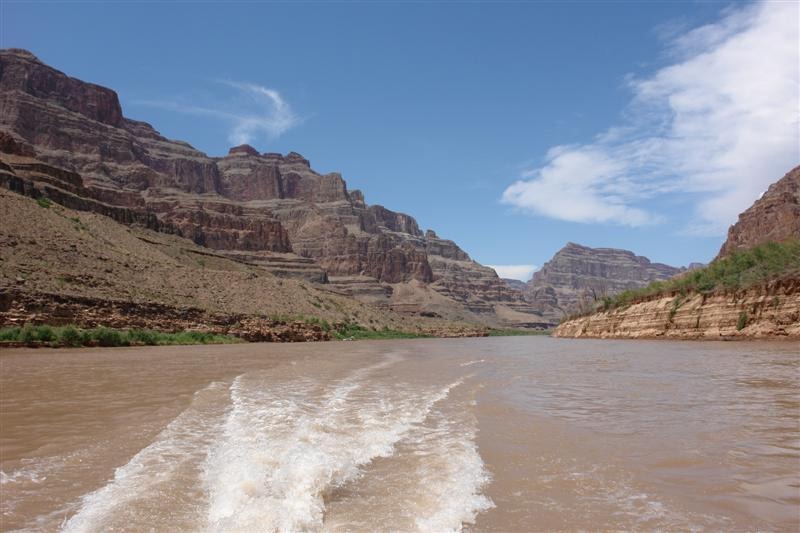 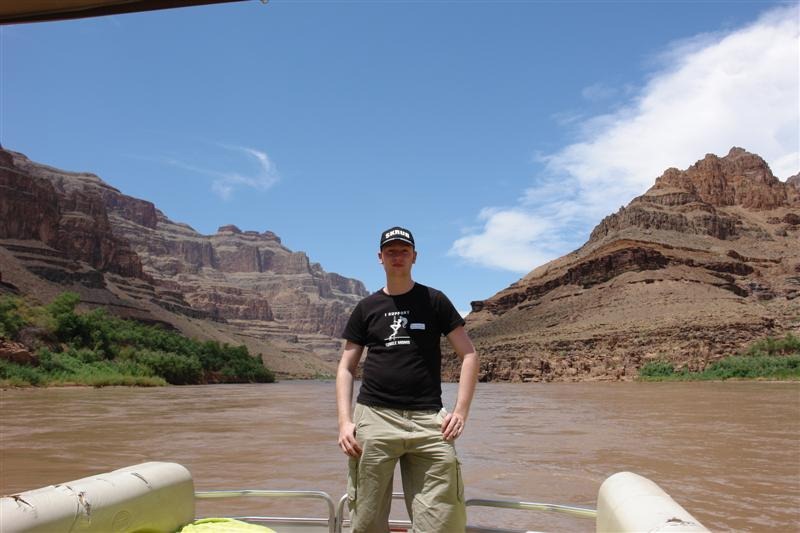